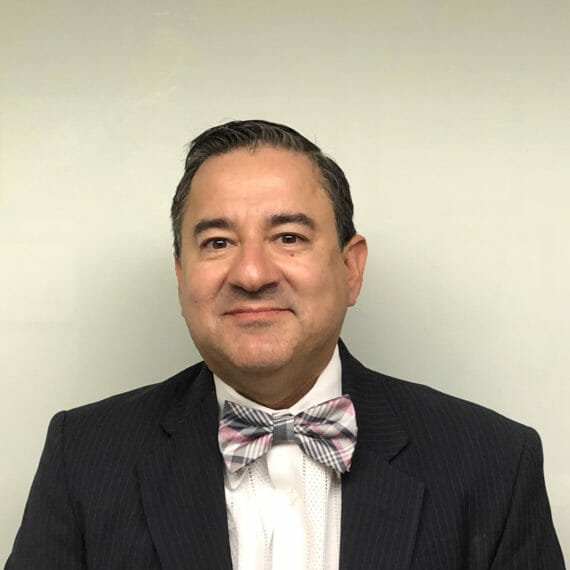 Dr. Luis Fernando Villalba is a permanent professor at Capilano University in North Vancouver, Canada. He is former Associate Dean of Business at Kwantlen Polytechnic University (2016-2018). He has over a decade of teaching experience at Capilano University (North Vancouver, Canada)-. Professor Villalba, recently was awarded a Ph.D. In Business Administration and Economics- University of Kansas/ Field Research in UNIDA-Paraguay, and an Ed.D. in Science of Education. Luis earned a Bachelor’s of Science and Arts from the University of Maryland in Business and Economics, a Master’s of Arts in Latin American Studies at the University of Kansas, as well as a Master’s of Arts in Teaching Business and Economics at Piedmont College in Athens, GA. He also has a Master’s in Development and Leadership from ISEAD in Madrid, Spain.

He is currently working on a Post Doctoral program in Green and Clean Business Curricula at the Centre for Post Doctoral Studies in Madrid, Spain. His latest book is titled: Green and Clean Technologies- Sustainable Soils with Paramagnetic and Diamagnetic Fertilization (December, 2016). He held high profile positions at the Board of the World Bank and the Global Environmental Facility in Washington DC. He is also a former monetary programming Chief at the Central Bank of Paraguay. Luis recently was given an award by the Canadian Federal Minister of Heritage as “One of the Ten Most Influential Hispanic Canadians”- Vancouver, November 1st, 2018. He is also on his third term as the Honorary Consul of Paraguay to British Columbia, Canada. 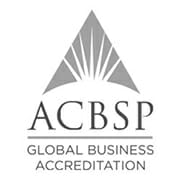 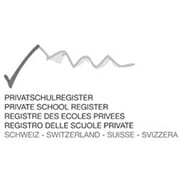 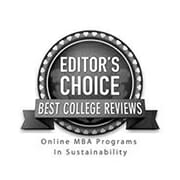 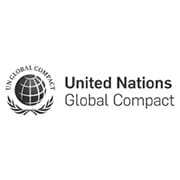 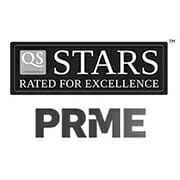