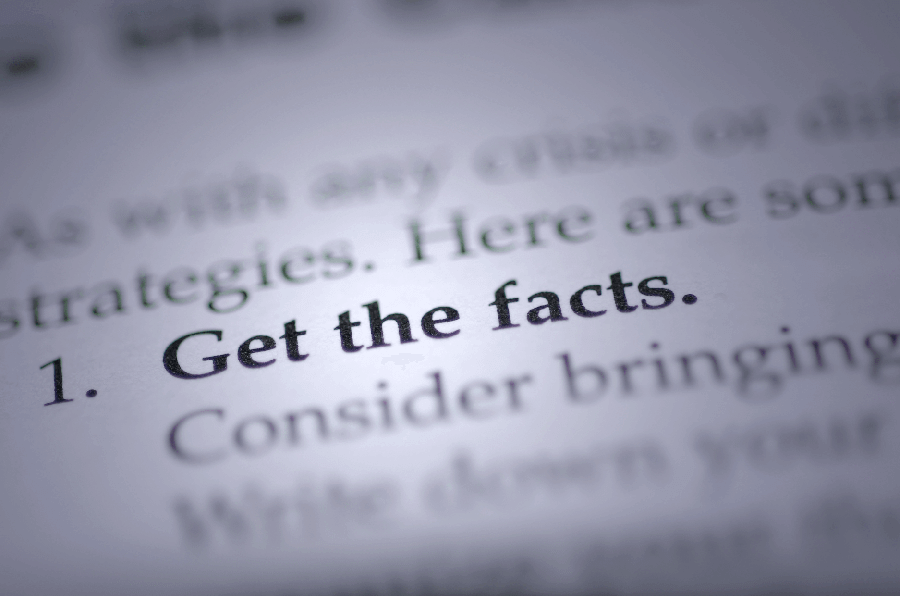 “Saving our planet, lifting people out of poverty, advancing economic growth… these are one and the same fight. We must connect the dots between climate change, water scarcity, energy shortages, global health, food security and women’s empowerment. Solutions to one problem must be solutions for all.” – Ban Ki-Moon

Here are 30 facts about sustainability to help connect the dots:

1. The term sustainability has its most known roots in the 1987 Brundtland Report which officially defined sustainable development for the first time.

2. In 2016 many world leaders adopted the United Nation’s 17 global goals/Sustainable Development Goals to improve life all around the world and preserve the earth’s resources and fight climate change.

3. The concept of economy looks beyond societies’ current take-make-dispose model to create a more restorative economy which designs out waste, keeps products and materials in use for as long as possible and regenerates natural systems.

4. Climate change is defined as “a change of climate that is attributed directly or indirectly to human activity, that alters the composition of the global atmosphere, and that is in addition to natural climate variability over a comparable time period.”

6. Mpumalanga province in South Africa has the highest levels of air pollution in the world, in terms of nitrogen dioxide levels, due to a high concentration of coal power plants.

7. Human-caused emissions of carbon dioxide need to fall 45% from 2010 levels by 2030 and reach net-zero around 2050 to limit climate change catastrophe.

8. Energy is the dominant contributor to climate change, accounting for around 60% of total global greenhouse gas emissions.

9. If people worldwide switched to energy efficient light bulbs the world would save 105 billion euros annually.

10. Lighting accounts for 15% of global electricity use. Switching to LEDs will use 90% less energy and last far longer than with the use of incandescent lights.

12. The right to safe drinking water was first recognized by the UN General Assembly and the Human Rights Council as part of binding international law in 2010.

13. Water use has grown at more than twice the rate of population increase in the last century.

14. The use of water efficient fittings and fixtures has the ability to cut water use in homes by 45%.

15. If the entire world ate like the average American, there would not be enough water in the world to sustain the global population.

16. Plant-rich diets reduce emissions and tend to be healthier, leading to lower rates of chronic disease.

18. Nearly half of the solid waste produced globally is organic or biodegradable.

19. When organic matter is landfilled it decomposes and produces gas methane which is up to 34 times more powerful than carbon dioxide over a century, thus contributing to climate change.

22. Germany has the best recycling rate in the world followed by Austria, South Korea Wales.

25. The process of Aforestation (creating new forests where there were none) creates a carbon sink. This draws in and holds on to carbon and distributes it into the soil.

26. The production of plastic is largely reliant on fossil hydrocarbons, which are non-renewable resources which contribute to climate change.

27. Plastic bags and Styrofoam containers can take up to thousands of years to decompose leading to marine animal death and the contamination of soil and water.

29. 36 million people live in modern slavery today, many of who are working in the supply chains of Western brands such as that of the fast fashion industry.

30. The world’s indigenous population makes up just 5% of the global population yet protects 80% of global biodiversity.